Have you ever wondered which states have the biggest life expectancy?

When we look at life expectancy, we generally look at what the specific community, country, or state is telling us about their health. It isn’t something that we should take as a letter of the law since everyone’s specific conditions and life issues are different. This isn’t something like taxes, which we can learn about and then say this is how things are going to be for sure (provided there haven’t been any law changes recently).

Generally, in the United States, we have an average of 77 years of life expectancy at birth, which is lower than it has been in previous years, with a very obvious difference when we look at the specific numbers that represent the female and male populations. The female population generally has 5.7 years more when it comes to longevity.

With all the factors that impact life expectancy, it is still interesting to see which states come out on top of this list. We can generally expect them to have a higher income, better education, and more access to health care than others, despite it not always seeming like it is the case.

In order to satisfy your curiosity, we have gathered the CDC data about the states with the highest life expectancy after the 2020 data collection!

Let us know if your state is on the list or not!

Despite still making it on the list, Connecticut is not as high on it as it once was. Back in 2019, it ranked sixth, and now it is barely making the cut for the top 10! Generally speaking, if you are a native of Connecticut, it is still one of the states where life expectancy at birth, on average, is 78.4 years for both males and females.

When looking at each gender, however, the situation is a bit different, and for some, it may seem dire. While for women, it is about 81.3 years on average, for men, it is 75.6 years. Yet, you shouldn’t take these numbers to heart, and if you’re looking for a wonderful state to watch the passing of seasons, this is one of the states for you.

While some were not expecting to see Utah on the list, it is just one of the other three states that disrupt the top when we compare them to what the previous ones looked like. This time around, this state enters the top 10 states, jumping up two spots from the 11th place it used to hold back in 2019.

And while it may not seem like this is something that is surprising since it was so close to the top, we have to remind you that it is not the only one that managed this feat. Yet, with the numbers they have to show for themselves, we wonder how this beautiful mountain state didn’t end up on other lists.

With only about 2 years between the different averages, Utah lists its male life expectancy at about 76.7 years (one year more than Connecticut), a general average of 78.6 years, and about 80.6 for women.

Oregon jumped all the way from 12 to the 8th spot, being yet another new entry on the list when compared with 2019. The beautiful state known for its lush forests is definitely doing something right with the fact that it is on the list, and we all know just how good fresh air and nature are for our health!

Despite the average life expectancy going down from 79.6 to 78.8 years, the individual one for specific genders has gone up, with the proportion being similar to the one from Connecticut. Women have an average of 81.3 years, while men have an average of 76.3 years. Still pretty good in the grand scheme of things!

If you are a nature lover, you will definitely be happy to see Vermont on our list and even more excited to hear that it has jumped up a few places, as it was previously in 10th place. Native Vermont people can attest to the beauty of the state, and when you take into consideration that even our neighbors from Canada rave about how pretty the state is, we shouldn’t be surprised that people here have a long life expectancy.

If you were born here and you haven’t left, you are looking at an average of about 78.8 years, while when we look at the individual genders, the numbers are a bit different. For women, it is about 81.4 years, the highest so far as we reached a third of the list, while men have about 76.1, which is the second lowest one thus far!

New Hampshire is the last new addition to the list, so if you have been looking around for this type of information over the years, you will be quite surprised to see it here. With a nine-place jump, the state moves up from 15th place in 2019 to a new and improved ranking!

Despite the at-birth life expectancy dropping 0.4 points from the previous count, it still boasts an impressive 79 years of life expectancy. For men, the average sits at about 76.5 years, while for women, it reaches a high of 81.5! We do seem to see small increases for most of our averages so far, so we cannot wait to show you the highest ones when we reach the top positions.

Right in the middle, we still have Massachusetts, which has managed to secure the middle spot on the list for various years despite the fact that there has been a decline in life expectancy by 2% since 2019. What’s more, while New Hampshire seems to have slightly better numbers, the two sit around the same spot, with this state managing to guard its position from the new entry.

Thus, their life expectancy at birth sits at 79 years on average, while the one for men is 76.4 and the one for women is about 81.5 years. A pretty good number for a pretty state!

Unfortunately, California isn’t doing as well as Massachusetts because the state has fallen two spots since 2019 when it proudly held the second-best state position when it came to life expectancy. This happened because life expectancy has gone down 2.3% since California has been in second place. Now they have an average at-birth life expectancy of about 79 years old, with the one for women being the highest so far at 82 years old, and the one for men is 76.2.

The sunny state still has some impressive numbers, and if you’re fond of the warm climate, it is definitely a gorgeous state to reside in!

Minnesota dethroned California, which sits now in its precious ranking place as they have gone up the list. This doesn’t mean that their life expectancy is better than it was in 2001 (it is actually lower), but this is to be expected given the fact that, in general, the expectancy all over the country has gone down about 2%!

Otherwise, Minnesota boasts an impressive 79.1 birth expectancy, with the one for men reaching 76.8 and the one for women going up to 81.4 years! It would be a pretty nice place to live, given these numbers!

Despite a 1% decline since 2019, Washington has risen 6 spots from the bottom of the list at number 8 to number 2 in just one year. It is an impressive jump, yet it also means that other states have been doing worse than them when it comes to life expectancy.

When looking at Washington state’s numbers, their at-birth expectancy is the highest so far, with 79.2 years, with the specific ones per gender being similar to Minessota, having a 0.1 difference for the male one. 76.9 years old, and 0.2 for the women, at 81.6!

The Aloha state, as many like to call it, continued its reign over the states with the longest life expectancy! It hasn’t seen much decline when we look at the percentage, especially when we compare it with the other states on the list (only 0.2%), and it continues to guard its place at the top.

Truly, with a life expectancy of 80.7 years at birth and such a difference when we look at the gender-specific numbers (83.8 for women and 77.6 for men), it is truly hard to see which other state would even come close enough to try to beat them!

With the beauty and calm that the islands have, they are indeed a paradise, and it’s no wonder that their residents have the longest lives!

And if you’re looking for more state suggestions, you should definitely check these ones out if your income is moderate! 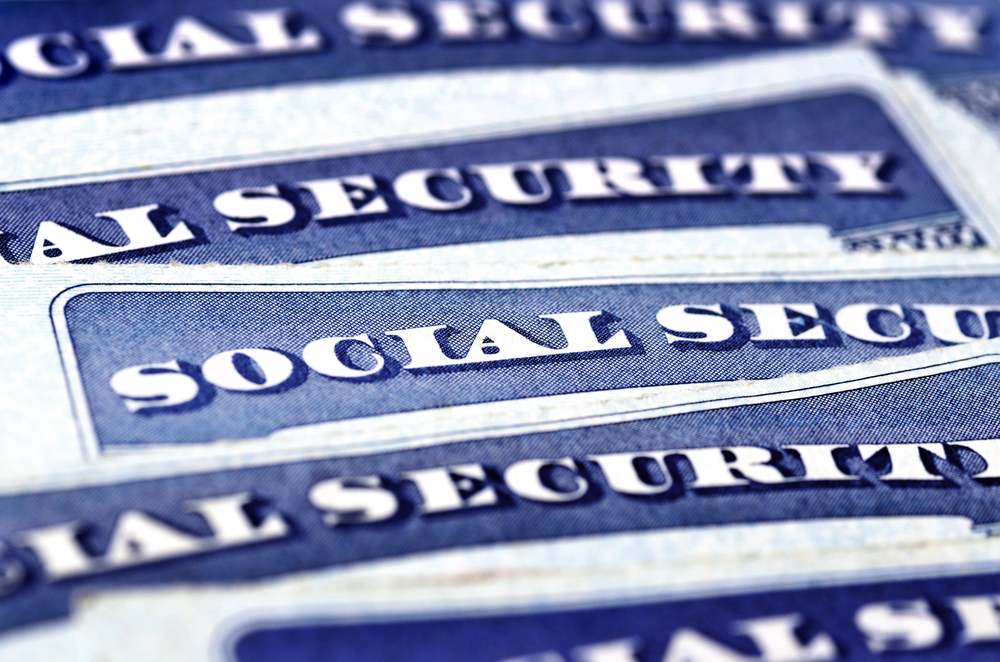 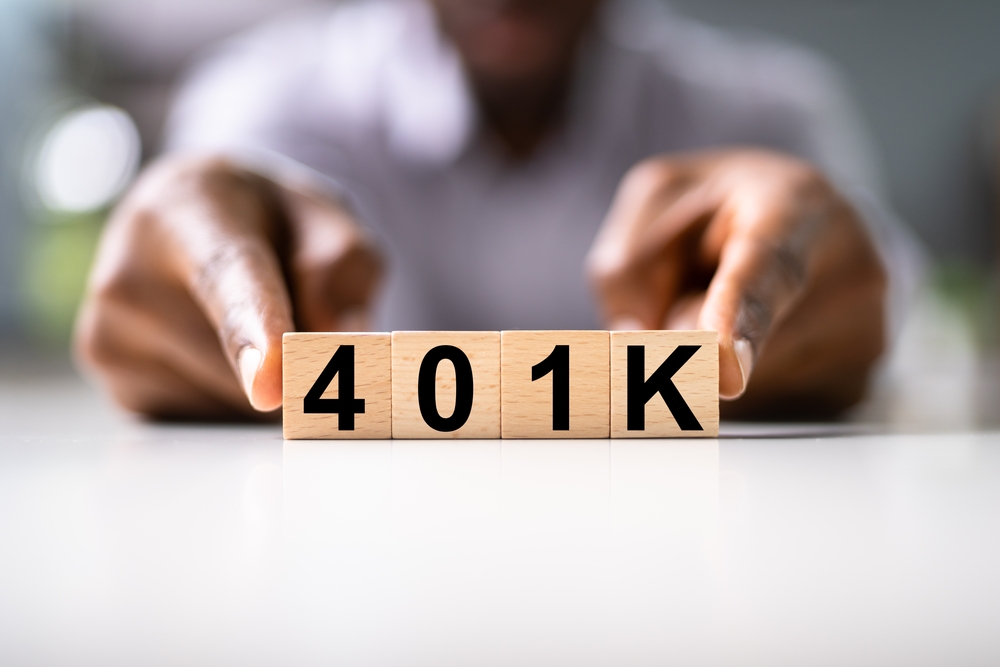 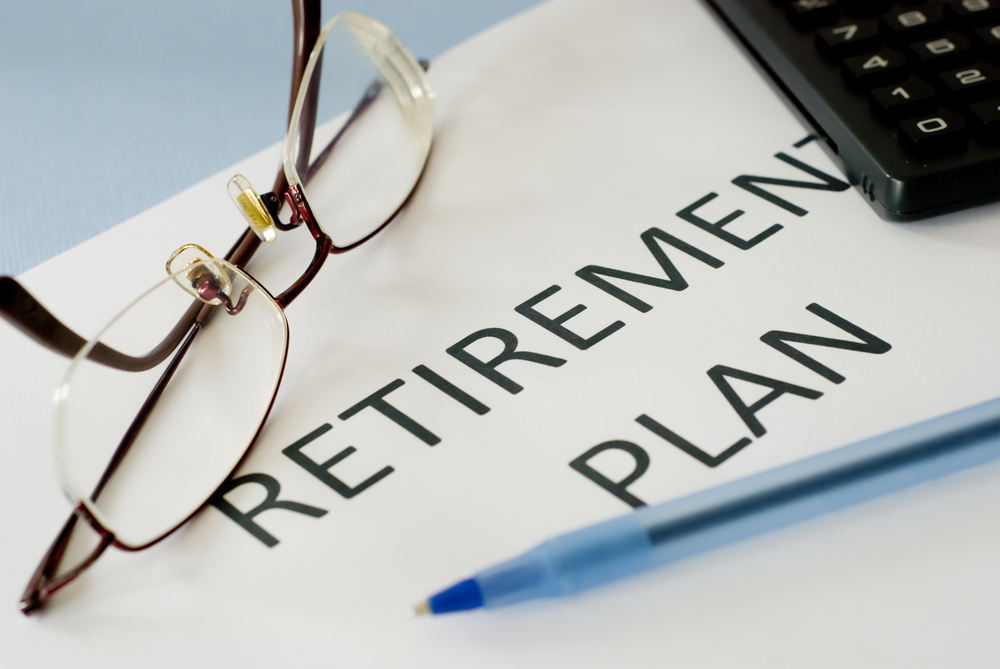 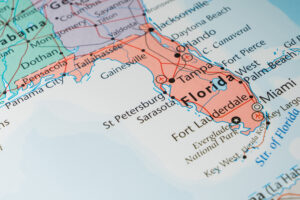 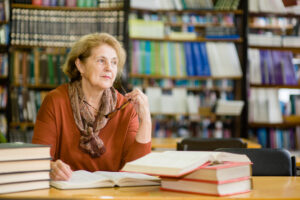 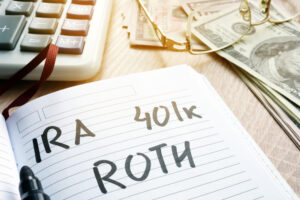 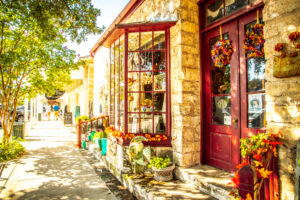 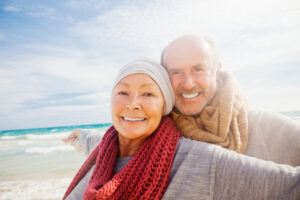